no matter where you are on your journey, you are not alone.

Bluebird Health is a psychiatric clinic serving adolescents and adults. We offer treatment for general psychiatric problems such as depression, anxiety, bipolar disorder, and trauma-related problems. We also offer specialized treatment in addictions, as Dr Berner has completed a fellowship in addiction medicine.

We strive to offer respectful, nonjudgemental treatment for anyone seeking assistance with mental health struggles. While we use medication as a part of treatment for many patients, we recognize that it is only part of the solution in our journeys towards greater wholeness. 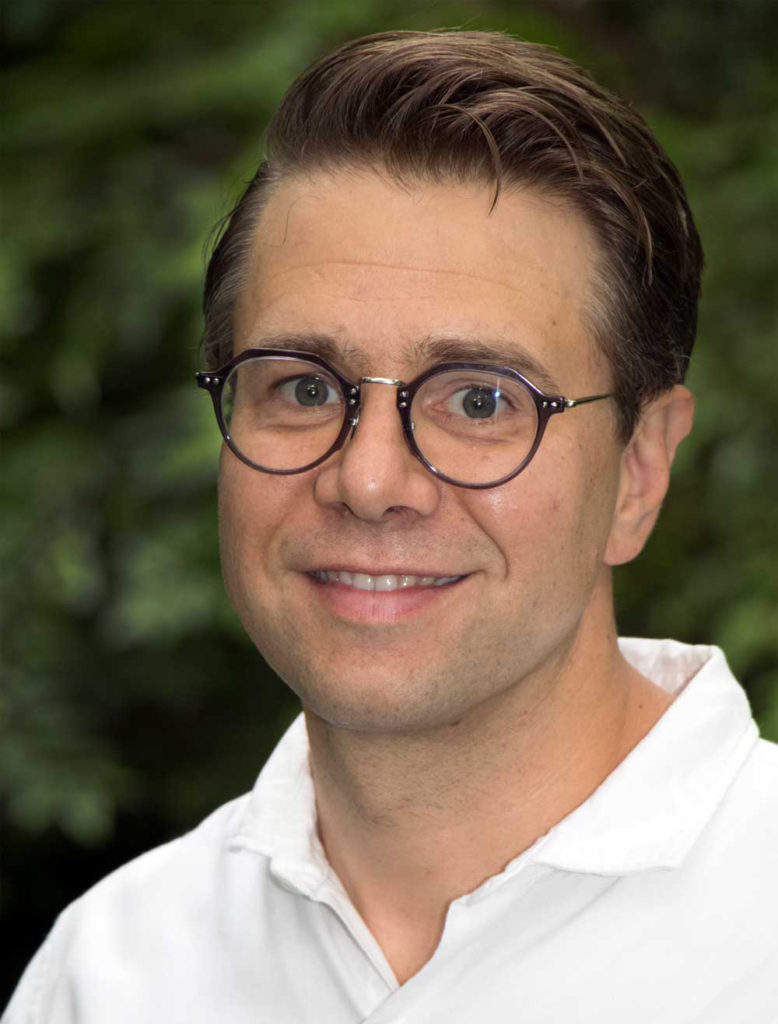 Dr. Berner is an Arkansas native. He attended Hendrix College, then the University of Arkansas for Medical Sciences for his medical degree. He completed a general psychiatric residency at the University of Vermont, then went on to complete a fellowship in addiction psychiatry at New York University and Bellevue Hospital.

Since returning to Arkansas, he initially worked at UAMS in Springdale on an inpatient psychiatric unit, as well as directing the education of medical students. He then began work at Springwoods Hospital in Fayetteville, where he served as Chief Medical Officer. While there, he ran the adolescent unit for three years, as well running or working on the geriatric unit, women’s unit, and general adult unit.

In his free time, he enjoys spending time with his family. He strives to be outdoors as much as possible, whether riding his bicycle, gardening, or finding swimming holes in area streams.

GIVE US A CALL.